On July 25th we welcome Fr Dariusz Zarebski from the      Archdiocese of Miami, Florida who will be with us here in the    parish for almost three weeks in the absence of Fr. Tom.
Fr. Dariusz was born in Poland and ordained for the    Salvatorian Fathers in 1990. In addition to Polish and English he also understands Russian.

From 1990 to 1994 he served as parochial vicar at several parishes in  Poland. He then went to Canada, serving at   various    parishes there and working as a chaplain for young  offenders until 1997, when he was named pastor of St. Ambrose in Coaldale.

Since arriving in South Florida in 2011, he has served at St. Ambrose   parish in Deerfield Beach, where he is now the Pastor.  We look forward to his visit and hope he enjoys his stay among us.

Let us not tire of teaching the love of God
for it is the force for peace
that will overcome and save the world. 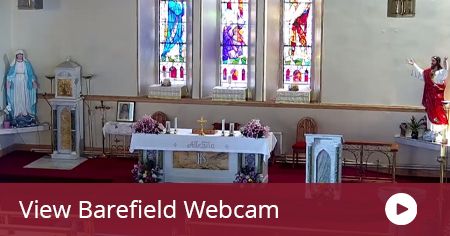 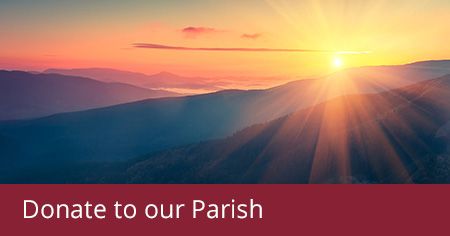 They Died on This Day 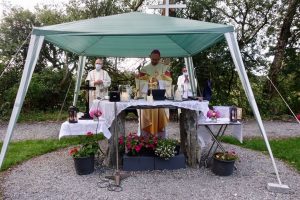 Visit Gallery
Retirement of Sally McNamara as Sacristan at Church of the Immaculate Conception, Barefield 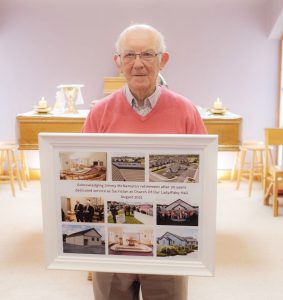 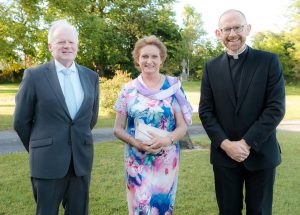 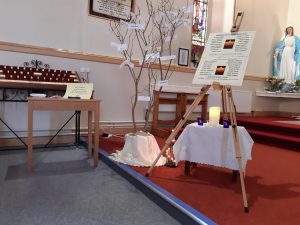